A Journey of Hope

Pandora Long will never forget the day she walked with a group of students down the Mpushini River to do a water study. 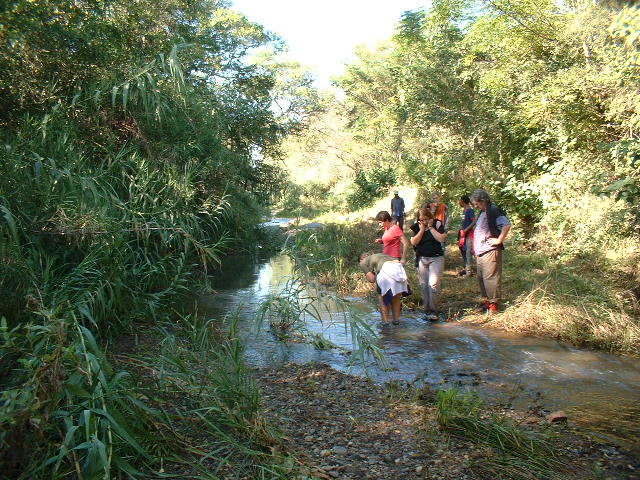 We found that someone upstream had completely blocked the river upstream by building a dam.  It was like the bathplug had been pulled and all the water drained out of the system. There were not even pools for the fish or fairy shrimp to swim into. 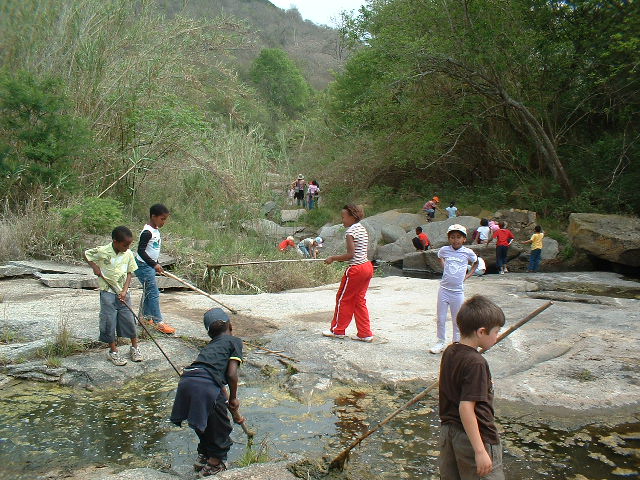 The accounts of my students were captured in their Eco-Schools portfolio of 2003.  They bear testimony to the shock and horror of seeing the devastation that was caused. 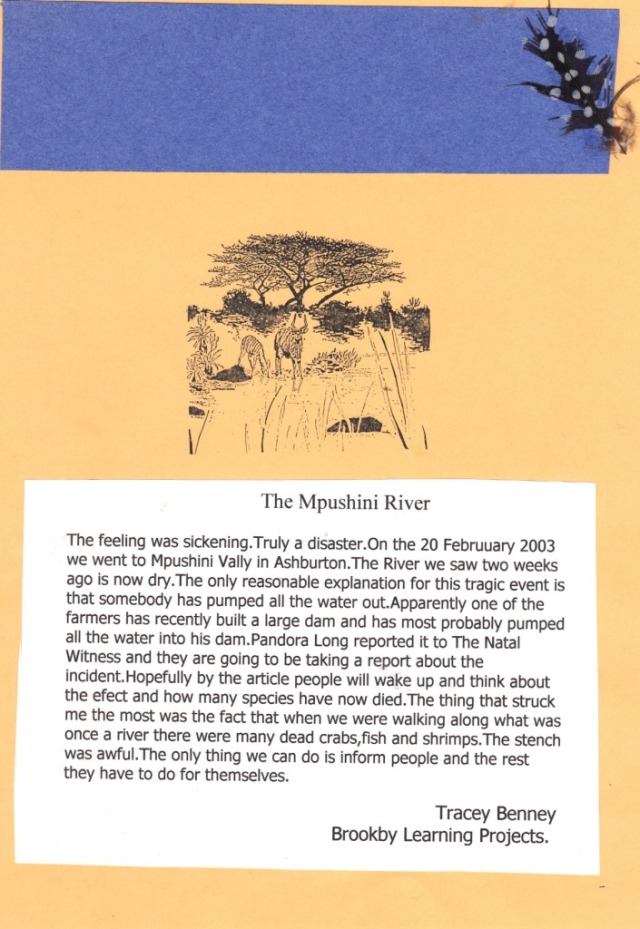 The Department of Water Affairs promised to investigate and take action.  A week later the river started flowing again and the remains of all the creatures that had died under a hot summer sun in the river bed, were washed down river.

The Mpushini never regained its former health or vitality. 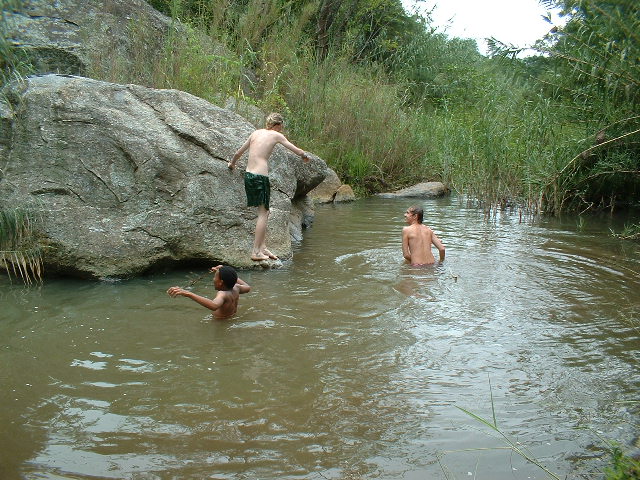 It silted up and huge Spanish reed colonised the river bed.  From another little tributary, the Malkop Spruit, Rainbow Chickens H3, sent untreated wash water from their chicken hatchery straight into the drainage lines and down the river, feeding bugweed, Spanish reed and Syringa. 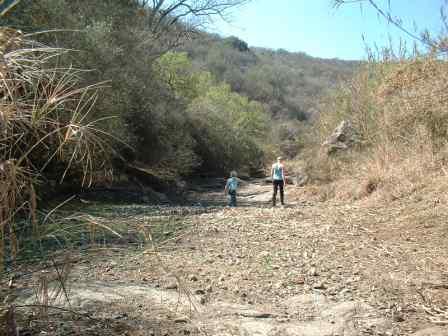 Lower down the river, Pig and Chicken farmers sent nutrient rich water into the stream.  Now if there is adequate rainfall the stream flows in summer, but come April this once perennial stream ceases to flow altogether.  Today it is dry. 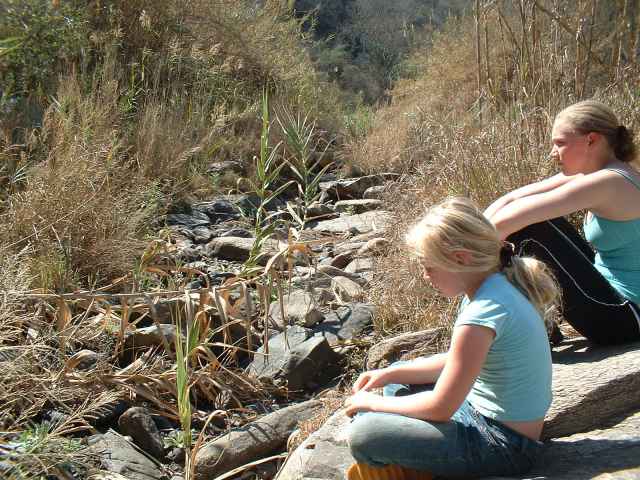 But a stream is not just about water.  It is about a myriad of interdependent life forms, together forming the resilience needed for rivers to perform their functions under adverse circumstances. A river without a proper ecological reserve ceases to function properly and cannot support this diversity of life.  I have watched the riverine system in the Mpushini Valley ‘unravel’ over a period of less than nine years. 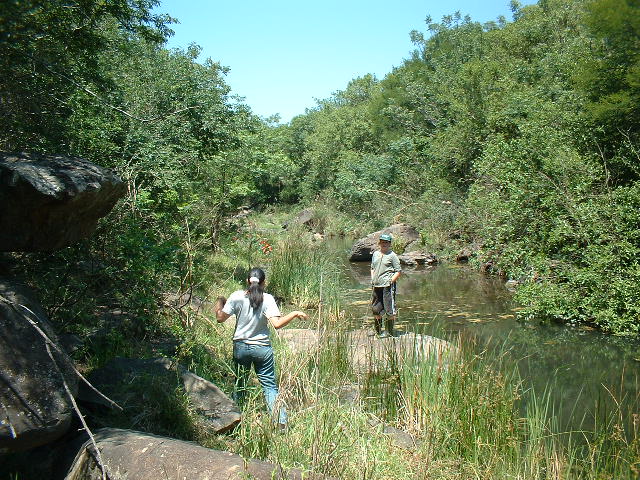 The Department of Water Affairs has been ineffectual in dealing with the issues. Our river system is seen as ‘unimportant’ and ‘of little consequence’.  I believe that this stream and others like it, indicate the future of more and more rivers as they are dammed up, degraded and catchments developed with no regard for hydrological and ecological considerations at a macro scale.  Urgent interventions are required that allow for staffing and resources to ensure that our legislation pertaining to our water resources are upheld and that rivers retain a healthy ecological reserve that is not compromised for any consideration.  We need to take urgent action to practically rehabilitate and restore our river systems. 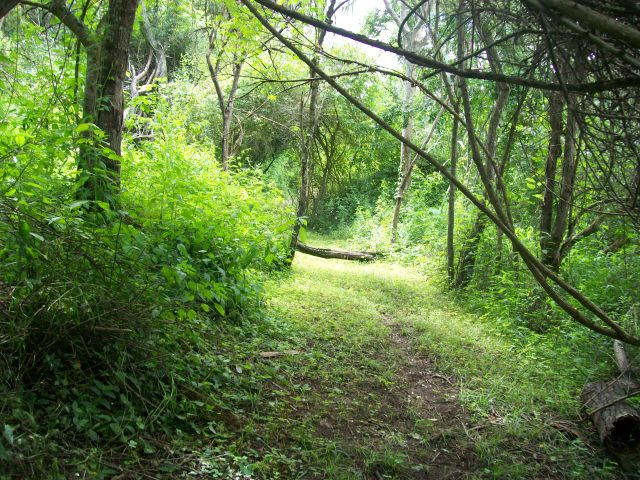 Members of the Lower Mpushini Valley Conservancy, Upper Mpushini Conservancy and PMMB Trust (Preservation of the Mkhondeni Mpushini Biodiversity Trust) will walk the Mpushini River and the tributaries that feed it, during May and will send photographs and a status quo report on the state of the river and give recommendations for its restoration. 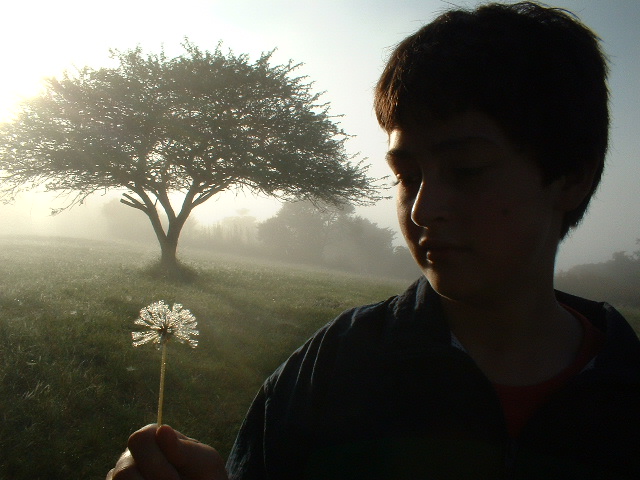 Like ‘Mtini’ in the story I developed to tell others about what happened to the Mpushini River and to teach about river health, I too am going on a journey.  With a team of DUCT colleagues, I’m walking down the uMngeni river to raise awareness for the health of our river systems and to expose the abusive and dominant attitudes that destroy them.  We hope to give a voice to those who love our rivers and want to protect them.  We hope to raise, not anger and bitterness, but love and joy, singing and dancing and an outpouring of creativity towards finding ways of living more sustainably and in harmony with our Earth . In so doing we hope to change the hearts of those who are dominating, damaging and denigrating our resources and our peoples.  Together with my DUCT colleagues, I hope to find solutions, the will and the resources to restore the health of the Mpushini River, to help DUCT teach about healthy rivers though schools and community education, and to empower others to do the same for those tributaries within the uMngeni Catchment.  Mtini would say that this is the right thing to do.  After all, healthy rivers mean healthy communities and healthy communities.  Would you like to embark with us on this journey of hope?

Join the Fellowship of the River: 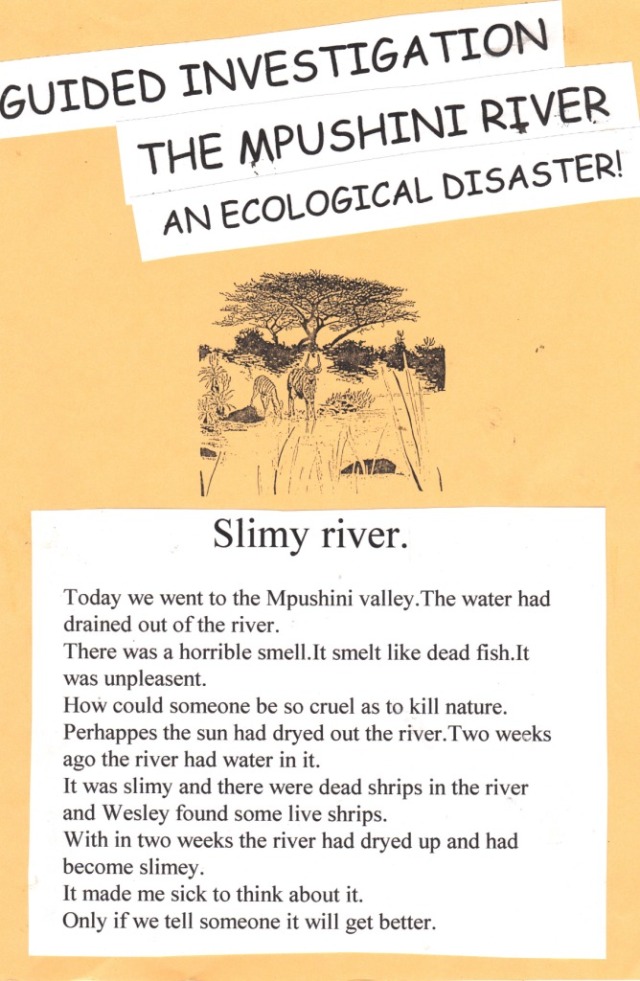 I live in Howick, between the river and the hills. I enjoy pre-dawn walks with my dog, sitting on the veranda with crochet and tea, and harvesting vegetables outside the kitchen door. I am particularly wild about weeds.
View all posts by Nikki Brighton →
This entry was posted in Uncategorized. Bookmark the permalink.

2 Responses to A Journey of Hope